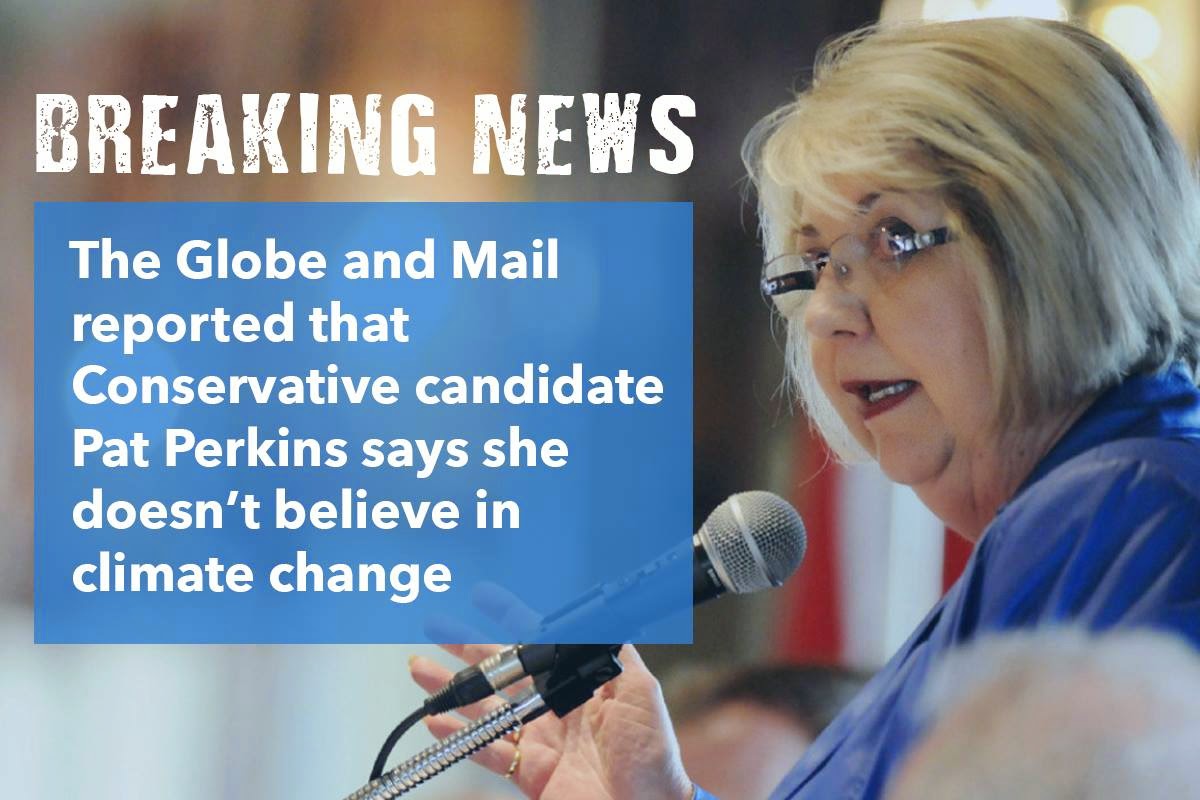 It's extremely rich of Harper Conservatives to be complaining about political smears coming from their political opponents in the Whitby-Oshawa byelection, which takes place tomorrow to fill the seat formerly held by Jim Flaherty.

The Harperites perfected the ruthless tactic of launching multi-million dollar negative ad campaigns to attack their opponents and maintain power in the past.   Just ask Stephane Dion and Michael Ignatieff.

"These included trips to real estate conferences in Las Vegas and Cannes, France, the installation of a back door to her office, a $345-a-night hotel room for a conference in Ottawa, as well as her handling of two funds controlled by the mayor."

These criticisms are perfectly legitimate as Perkins is running mostly on her reputation as the "most experienced" candidate on the ballot.  So these attacks on her record are absolutely fair.  It's not like the attacks are baseless, unlike most previous and current attacks coming from Conservative Party central against their opponents.

On top of Perkins' despicable comments lately on climate change, it's clear she's not the kind of leadership material her riding or the country needs.   In response to a question about the Harper government's failure to meet its own emissions-reduction targets, Ms. Perkins last week said: “I’m sure we could find other experts who could say something to the contrary” and suggested researchers are divided on climate science. “We need some consistency of ideas from our scientists. They are at both ends of the spectrum. They haven’t come together with solutions. You can’t expect a politician to decide which one of these scientists is correct.”

The last thing our country needs is another Harper backbencher who, if she ever did raise her voice, would utter that kind of nonsense and provide additional cover to Harper's refusal to take leadership to save the planet.

It would be a beautiful result to see Jim Flaherty's former riding vote against Harper's party tomorrow.  Before he stepped down as Finance Minister, Flaherty publicly criticized Harper's misguided income splitting promise, which would only benefit the richest families in Canada at the expense of 85% of the public who would receive no benefit.   Despite that, the Harper government has forged ahead with its scheme to squander the surplus on those who need the least help.

A victory for the Liberal in Whitby-Oshawa would actually be a tribute to Jim Flaherty on that issue and a much-needed slap in the face for Harper's BS.
Posted by Matt Guerin at 3:01 PM
Email ThisBlogThis!Share to TwitterShare to FacebookShare to Pinterest

"divided on climate change" is the weasel's evasion. The difference is more like 95% to 5%. But that's divided for Perkins.