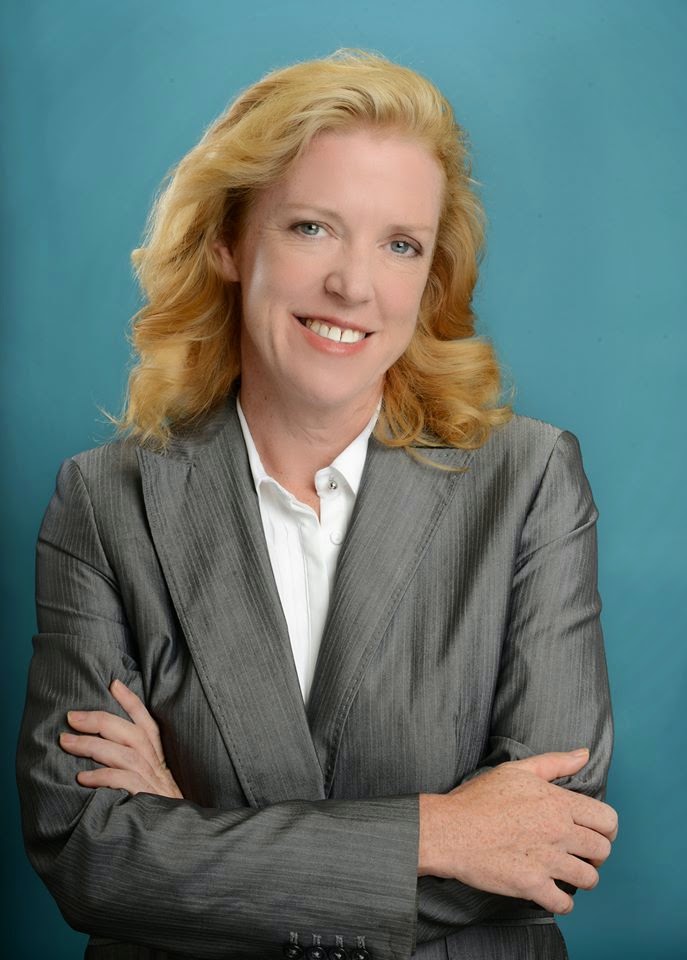 I'm very happy to be supporting my friend Kate Holloway (pictured) in her bid for a Toronto City Council seat this October.

She's running in Ward 20, Trinity-Spadina, which was Adam Vaughan's former seat until he resigned to run federally.

Kate is a sensational, hard-working person and community leader, as well as an environmentalist entrepreneur.  She has founded, managed and directed several environmental organizations, including the Toronto Women's Environmental Alliance and Carbonzero and has worked extensively in energy management and municipal infrastructure.  Level-headed, fair and compassionate, she'd be a great asset to the people of Ward 20 at Toronto city hall, as well as to all Torontonians.  You can read her full bio here on her website.

I met Kate when I helped organize 'Liberals For MMP' in 2007, the grassroots Liberal group dedicated to promoting electoral reform in that year's provincial referendum in Ontario.  I also volunteered on her campaign to become the Liberal MPP for Trinity-Spadina that year, in which, despite very little time, Kate managed to win 14,180 votes in the riding and cut then-NDP incumbent Rosario Marchese's margin of victory by about 2,000 votes.

Her engaging and warm personality, her very strong leadership skills and her progressive values which nicely complement those of Trinity-Spadina voters, make her an ideal fit for the Ward 20 community.

Kate today held a press event at her campaign office at 222 Spadina Avenue in Toronto (Concourse Level) to sign her "Pledge" to the voters of her community.  I was very pleased to be there for it (video to follow later.)  Here's an excerpt from the press release:


“Our community and neighbourhood are at a crucial juncture, and on October 27 I’m the only candidate who can finish the fight that Adam Vaughan started,” said Holloway.  “I’m running to be our next progressive city councillor, I’m running to put residents first, and I’m running to win.”

Kate’s Pledge has seven clearly-focused parts that underscore her commitment to Ward 20 residents:

“My Pledge has seven parts, and it’s crucially important that we accomplish them together to put residents first,” Holloway said.  “It’s my commitment to fully focus on our community’s core issues, and devote my complete attention to our neighbourhoods and our city, because there’s nowhere I’d rather be.”

“With trust, hope, and hard work, on October 27 we’re going to elect me to be our next progressive city councillor in order to put our residents first,” said Holloway.  “So let other candidates make promises – I’m the only one signing a Pledge.”

To find out more or to help out or donate to this great candidate, please check out Kate's website here.

Posted by Matt Guerin at 12:58 PM
Email ThisBlogThis!Share to TwitterShare to FacebookShare to Pinterest